This edition also includes a DVD featuring the band performing to a sold out crowd at Brixton’s Fridge in 1991, along with various TV appearances from the era. 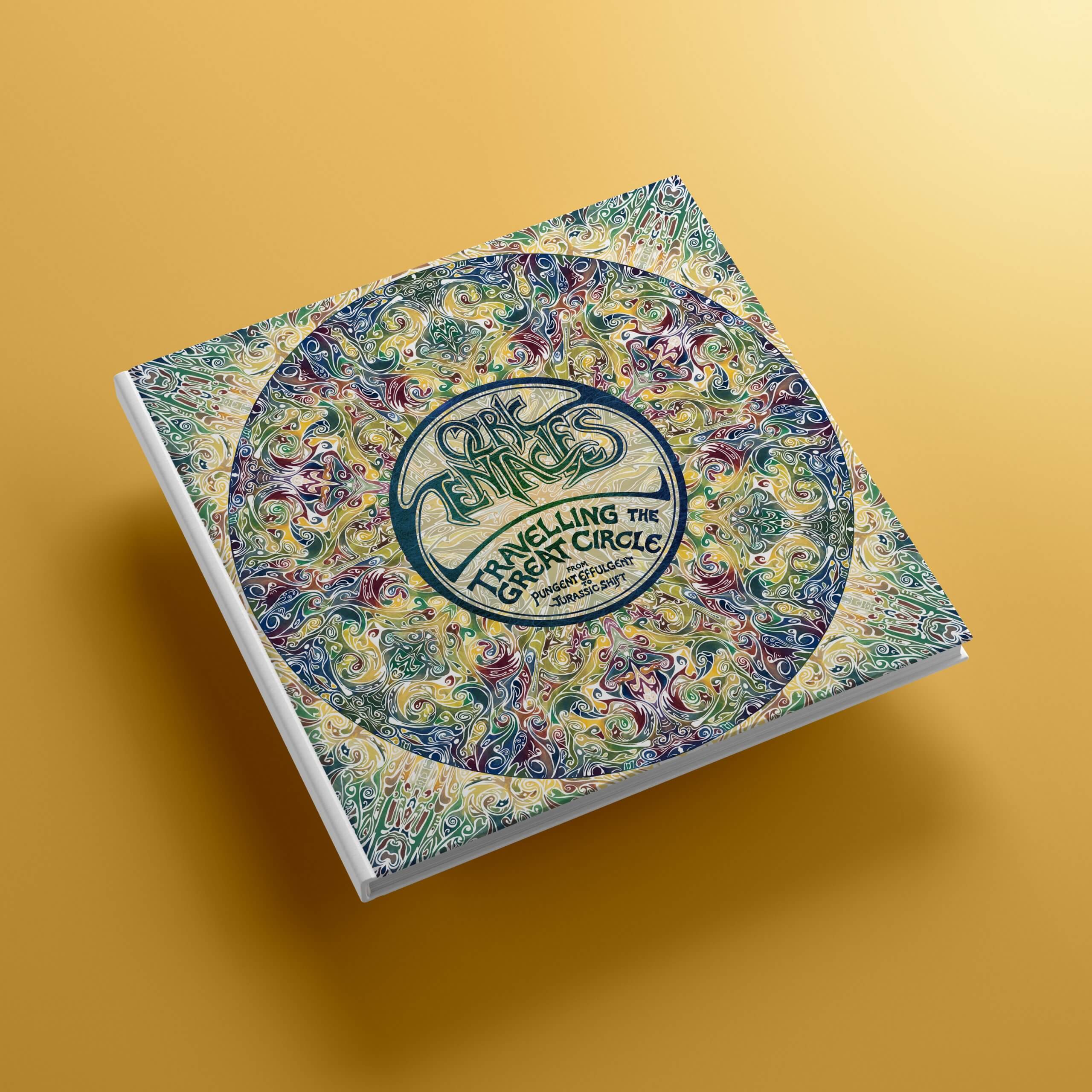 "Ozric Tentacles still inhabit that part of the sonic landscape where Gong rub shoulders with Jean-Michel Jarre." The Arts Desk

One of the most influential bands to emerge from the UK's festival scene, Ozric Tentacles formed during the solstice at Stonehenge Free Festival 1983 going on to become psychedelic staples at Glastonbury and other festivals. The creative vision of multi-instrumentalist Ed Wynne, the Ozrics' uniquely trippy soundscapes connect fans of progressive rock, psychedelia and dance music culture. 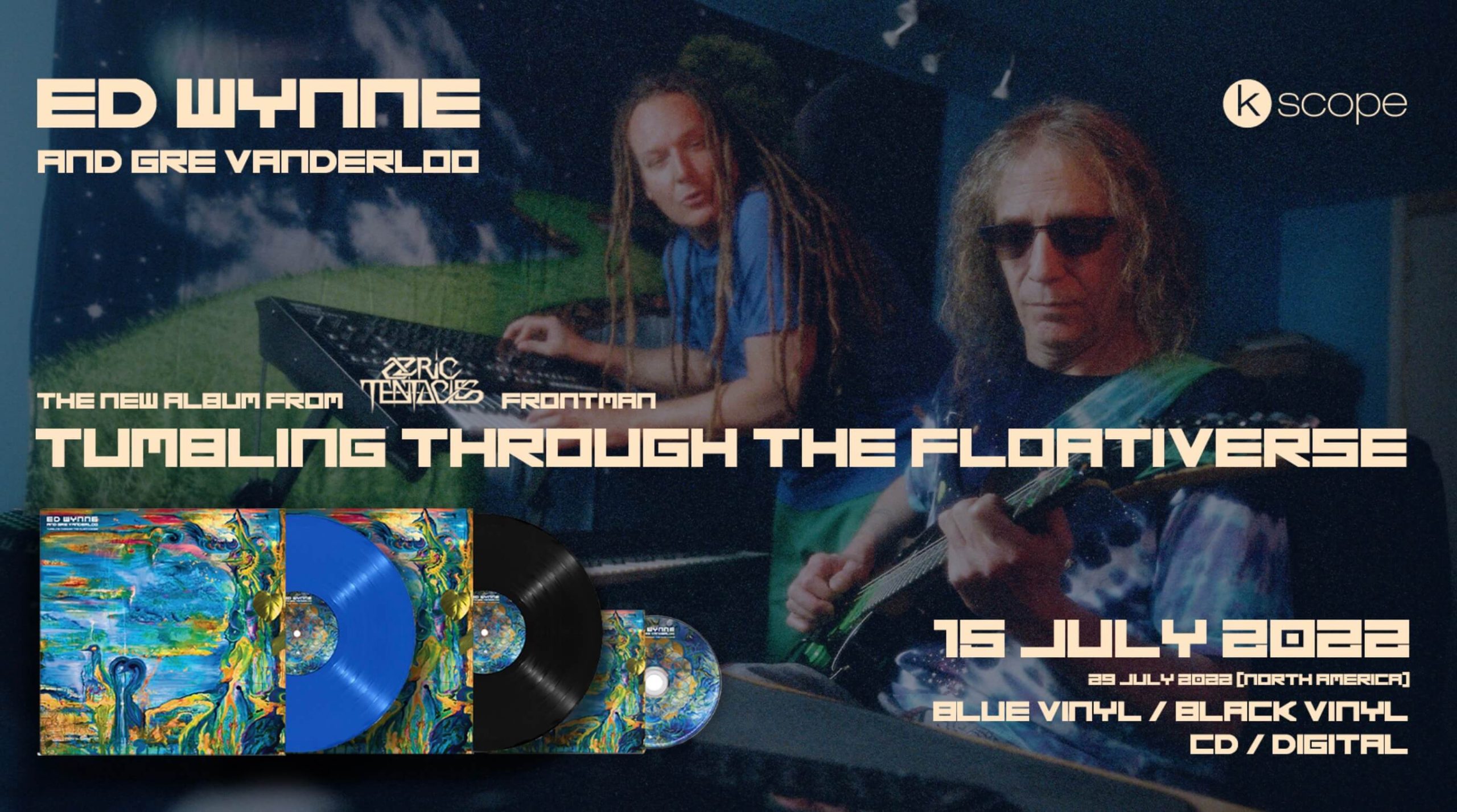